Political Geopolitical Update
Report date: 11.04.2020
The [DS]/MSM did exactly what the patriots thought they were going to do. The saw the landslide, the red wave and had to shut it down before it took effect. The [DS]/MSM have just outed themselves.
Remember the [DS]/[CB] are going to fight to the very end, and they will use everything in the arsenal to get rid of Trump.
The birth of a new nation does not come easy, just go back in history to the founding fathers, the British fought to the bitter end. The patriots knew this was going to happen, they know the playbook, the trap is set.
This is not about the election, it is about returning the power to the people and the people have voted and the [DS] /MSM stopped the voice of the people when the stopped the elections.  Watch what happens next.
----------------
Alt. News Deep State/Shadow Government Indoctrination MSM Deception MSM Mind Control News Reports Politics Propaganda Sovereignty The Great Awakening X22 Report 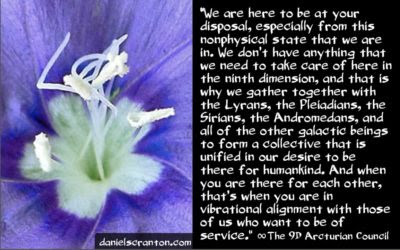