on October 13, 2020
Content Source/Owner: COBRA - The Portal
Original Article link: http://2012portal.blogspot.com/2020/09/a-short-message-to-surface-population.html
Wednesday, September 23, 2020
A Short Message to the Surface Population
There were some drastic military escalations behind the scenes a few hours ago, and there is now a full scale war going on between the Galactic Confederation and the Draco fleet in sublunar space, and a full scale war between the Resistance Movement and the Illuminati Breakaway Complex in the underground bases. Nothing can be said at this time about the operations on the surface, as all is still classified.
Although the end result of this war is a clear Draco and IBC defeat, the energy of this conflict will precipitate to the surface of the planet as increased violence among members of the surface population, and as violence from the Cabal towards the surface humanity.
There will be two peaks of this conflict, the first one being Mars Saturn square on September 29th at 21:49 UTC and the second one being Mars Pluto square on October 9th at 13:09 UTC. The Light Forces are asking everybody who feels so guided to join the Flower of Life meditation at those two moments, to minimize that violence and bring more peace into the situation:
https://www.welovemassmeditation.com/2019/08/daily-flower-of-life-meditation.html
The Light Forces are also asking everybody who feels so guided, to join daily Flower of Life meditations at their convenience. These meditations are taking place daily every 4 hours at 12 am, 4 am, 8 am, 12 pm, 4 pm and 8 pm UTC. 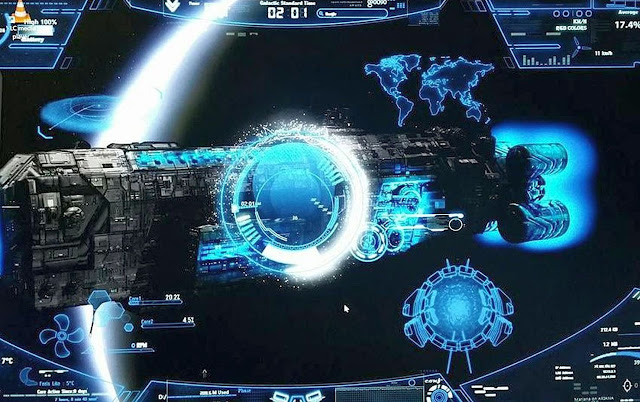 Saturn Chariklo conjunction on September 21st meant peak quarantine status for this planet, both as a planetary quarantine and as covid quarantine, and now the dark forces are daily losing their grip upon the surface of this planet. There is still great possibility for the Cabal to try to impose new covid lockdowns for about a week, and moderate possibility for the Cabal to try to impose them in the next three weeks. Therefore the Light Forces are asking everybody who feels so guided to participate in daily meditation at 9:30 pm UTC to counteract covid lockdowns:
https://www.welovemassmeditation.com/2020/09/meditation-to-counteract-engineer-second-wave-lockdowns-daily-at-930-pm-utc.html
Victory of the Light!
UPDATE:
Instructions for the Mars Saturn square meditation on September 29th, with exact time for different time zones, are posted here:
https://www.welovemassmeditation.com/2020/09/flower-of-life-meditation-on-september-29th-at-949-pm-utc.html
-------------------
Astrology COBRA Dark Agenda Dark Forces Draco Freedom Light Forces/The Alliance Mass Meditation Sovereignty The Federation