War for liberation of this planet is reaching its climax.

After the coronavirus outbreak in China was contained, the dark forces planted another, modified strain of the virus in Codogno, Italy. Codogno is just a few miles away from Piacenza, which was ruled throughout the centuries by many main Black Nobility families: Scotti, Pallavicini, Visconti, Sforza, Farnese, Bourbon and Habsburg.

The Italian virus outbreak is an outer manifestation of infighting between two Black Nobility factions and the faction which planted the virus wants to crash the economy. They seem to be quite successful right now:

The critical moment of the spread of the virus throughout Europe was when European ministers decided to keep the borders with Italy open at their meeting in Rome on February 25th, as ordered by the Black Nobility:

Open borders allowed the spread of the virus first in Europe and now also worldwide.

The spread of the Italian strain of the virus throughout Europe and globally has triggered massive quarantines:

As many people have noticed, all this creates ideal conditions for the mass arrest scenario.

I can confirm that the Positive Military has the plan to carry out mass arrests as has been released by Drake Bailey: 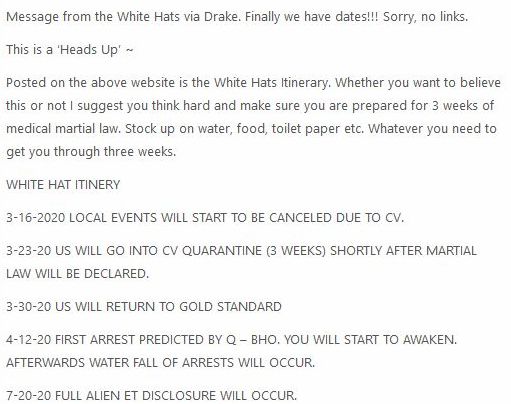 Dragon sources from mainland China are confirming this, saying that the current emergency allows the cleanup to take place, and that all this will become visible by April 15th.

Resistance has suggested that everybody prepares for a global medical quarantine by stocking up on food and other essentials for a month or so, and to take money out of the banks immediately.

Until all toplet bombs are removed, the Event can not happen, but a scenario similar to Delta Option is possible:

Light Forces have very recently managed to remove the vast majority of plasma anomaly on the surface of the planet along with the large part of the last layer of plasma toplet bombs. This is a big victory and it is one of the factors that has triggered the plans of the Positive Military.

Unfortunately, as the clearing of the plasma plane was nearing its completion, a very powerful defense mechanism within physical implants of all surface humans was activated by the Chimera as their last defense line. All physical implants namely have a singularity well with topness producing quark-gluon plasma that creates toplet bombs which are interconnected into a network which connects implants of all surface humans.

As this defense mechanism was activated, it created a mutation in quantum primary anomaly field, which resulted in partial distortion in the timeline flow in late February. This is why the dark forces were able to plant samples of virus in Italy, Iran and Korea.

This timeline flow has been already partially corrected, and our meditation can ensure that we will shift into the best possible timeline towards the planetary liberation and Ascension.

The Resistance was able to destroy all biochips which were meant to be put into the new vaccine which is being developed against the coronavirus. Therefore the new vaccine can NOT contain any biochips, although it can still contain chemicals dangerous for your health.

On a spiritual level, the coronavirus outbreak has drastically accelerated the total and final purification of all non-physical entities that are still to some degree surrounding the surface of the planet. It has also triggered a purification of human excesses, recklessness and selfishness, a purification of illusions and brought much needed grounding.

Forced to stay home, may people have exited a vicious cycle of needing to produce more, spend more and consume more, and finally have time to listen to the birds singing, as they have returned to now silent cities with much less human activity: 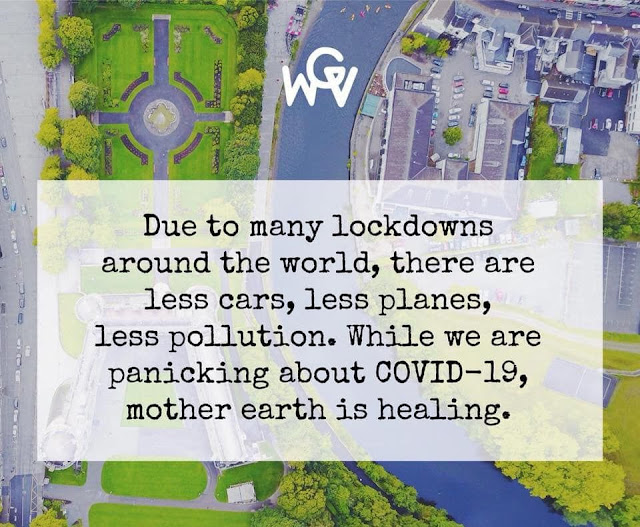 It is a purification of the Matrix: 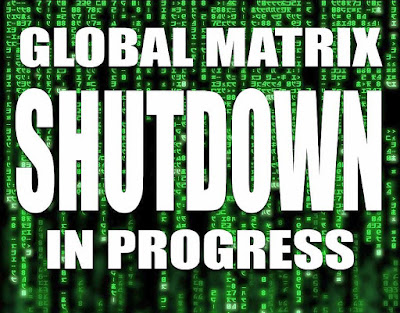 Zhong Nanshan, a top Chinese epidemiologist who has correctly predicted the end of Chinese coronavirus outbreak, is predicting for the pandemics to be over by June if social distancing measures which can stop the spread of the virus are taken immediately:

Defender Europe 20 military exercise troops will NOT bring New World Order to Europe nor will they conduct mass arrests, but they can spread the virus very effectively:

The efficiency of social distancing measures and lockdowns in stopping the pandemic are excellently explained in the following article: 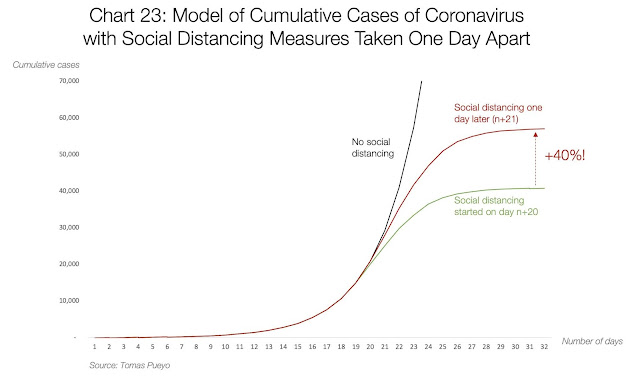 The fact that this coronavirus is a bioweapon is finally hitting mainstream media, as top level officials around the world are starting to ask questions:

It is now common knowledge that 5G base stations seriously compromise the immune system and that they play a crucial role in this pandemic plan of the dark forces: 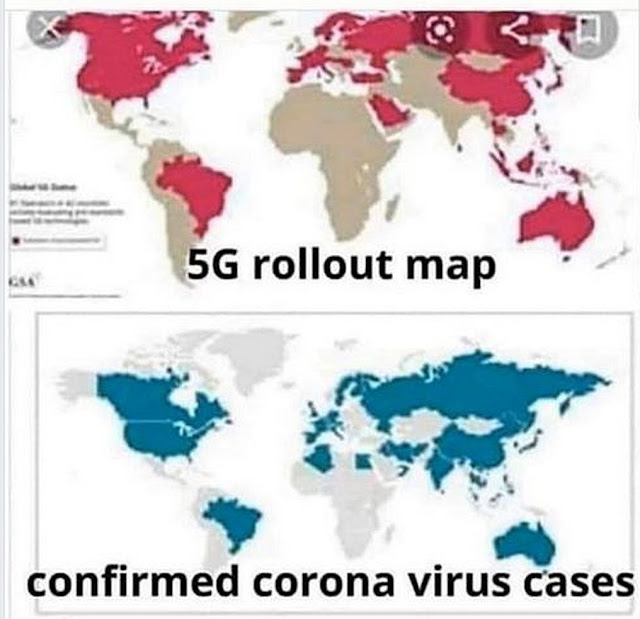 5G network is part of the plan of the dark forces to reinforce quarantine Earth:

Chimera-controlled US Space Force wants to use 5G as a defense line against positive extraterrestrials:

What is happening right now is the peak of the quantum war for planet Earth between the positive extraterrestrial forces and the Chimera group.

Details of that quantum war can not be released yet, I can only say that the positive side is removing topet bombs and the negative side is developing technologies like this one:

With the meditation coming in a few weeks we can shift a lot, as our unified consciousness can directly affect the quantum field dramatically.

Until then, you can also use vitamin C to boost your immune system, and it may also help against the virus:

You can also use Command RCV stardust protocol as much as possible. It removes about 75% of the virus, as this report from Wuhan from February 20th clearly shows:

Pleiadians have communicated that their protocol would be even more effective, but there are always some extremely selfish people who are not part of the dark force cabal, but they are spreading the virus through their recklessness and even by selling the virus on the dark web (watch the video from 8 to 14 minutes mark):

This war will be over soon, and a new world will be born, the world we have all been fighting for.