On April 15th, 2019, full mysteries of the Goddess were finally anchored on the surface of this planet in a certain group, after centuries of suppression and after the last mysteries of Isis were completely discontinued at the Isis temple of Philae in the year 457 of the current era:

On April 15th, exactly at the peak of the most important ceremony which fully anchored the Goddess on the physical plane in full alignment with original protocols which originate in the legendary civilization of Atlantis, the Black Nobility families could not take this victory of the Light anymore:

They have ordered Jesuits to put key Templar sacred sites on fire immediately, as Templars were the main force recovering fragments of Isis mysteries and bringing them into the awareness of the Western civilization.

Based on those texts, Templars have built many cathedrals dedicated to Our Lady (Notre Dame) on locations of Isis temples throughout Europe:

Many of those cathedrals were housing statues of Black Madonnas, which are actually Christianized versions of statues of dark skinned Isis, sometimes nursing her child, Horus. 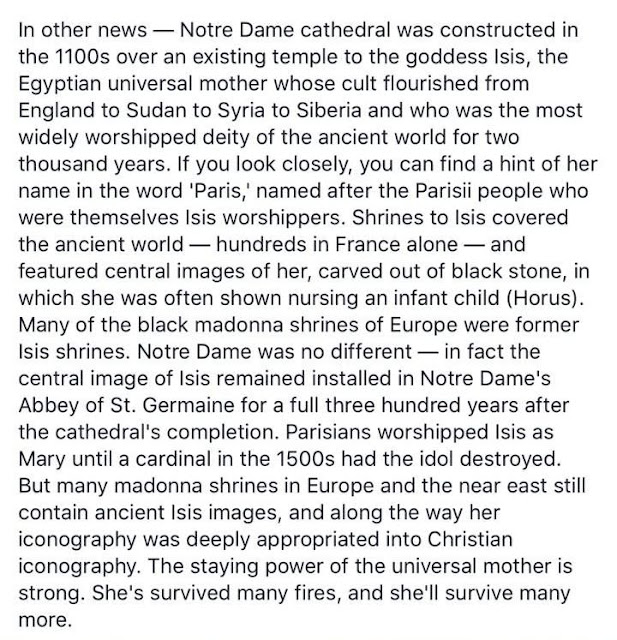 The first building put on fire on April 15th was the Notre Dame church in Paris:

Which was built upon the temple of Isis:

Fulford has assessed correctly that fire at the cathedral was a burnt offering to Set, the arch-enemy of Goddess Isis, as the main Black Nobility family are in war against the Goddess for millennia:

The second fire to counteract the energy of the Goddess was targeting Solomon's stables near Al-Aqsa mosque in Jerusalem:

It is interesting to note that Jesuits have hinted at the fact that Notre Dame fire was not an accident:

Jesuits were also celebrating this fire with glee:

But the Rose windows, the symbol of the Sisterhood of the Rose, have survived the fire: 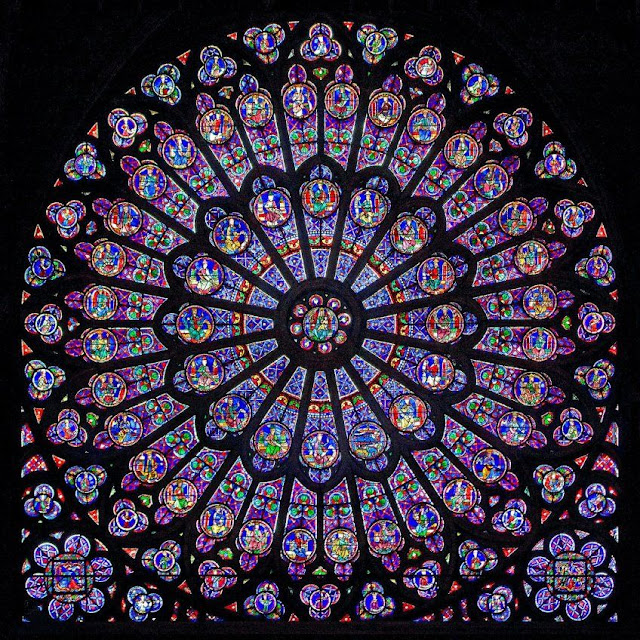 As Comte de Saint Germain he was the hierophant of the Goddess mysteries and he has initiated both Count Cagliostro and Madame de Pompadour.

Madame de Pompadour thus became the first high priestess on the surface of the planet:

A high priestess is a woman who can fully embody Goddess mysteries to the point where she can influence the global planetary civilization. She is a great harmonizing influence for the planetary energy grid and the civilization as a whole.

Madame de Pompadour was instrumental in bringing high culture to the French court from where it spread through France and later through all western society. She also played a key role in suppression of Jesuits:

During the time of full suppression of Jesuits (1773-1814) the Western civilization has reached its peak.

In 1775, Comte de Saint Germain opened a secret mystery school in Paris and his influence triggered the creation of many female masonic lodges in Paris:

Sisterhood of the Rose was revived in Paris as Order of Knights and Nymphs of the Rose:

The second high priestess on the surface of the planet was Princesse de Lamballe: 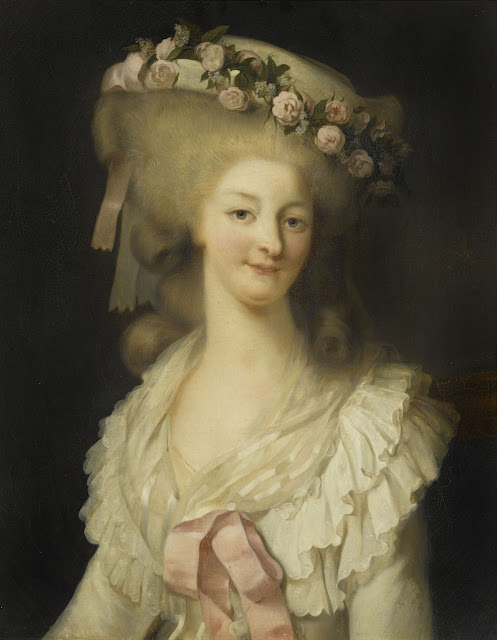 She was a very pure soul, incarnated into dark Savoy bloodline in Turin. Colonna family tried to manipulate her destiny, but failed to attract her to the dark side. She became the grand mistress of all adoptive (female) masonic lodges in France, and was the first person on the surface of the planet that was promoting true public feminine circles that were developing real sisterhood and friendship between women (for those who are initiated into higher mysteries of Isis I will use here the code word: amitie). She was the best friend of Queen Marie Antoinette. She was initiated into Goddess mysteries by Count Cagliostro who opened a temple of Isis in Paris in 1785, the initiation itself taking place at the spring equinox of 1785. She was killed in 1792.

She used her influence to facilitate union of Austria and Hungary and this act alone has bought Europe many years of peace and has postponed the world war for decades.

She was embodying energies of Goddess Isis:

She was murdered in 1898 by direct orders of the Geneve branch of the Rothschild family.

The fourth high priestess was Marilyn Monroe. She was killed in 1962 as she wanted to reveal the truth of extraterrestrial presence:

The fifth high priestess was Princess Diana. She was killed in 1997:

The sixth high priestess was Isis Astara. She was killed in 2018.

Now the surface of the planet is without a high priestess. This presents a certain problem as the energy grid of Light on the surface of this planet is destabilized. The Light forces are taking certain actions to counteract this problem and at this point, nothing more can be said about this.