Quoting from the introduction to the video:

Andy Thomas at the Open Mind conference 2013. Andy Thomas is one of the UK's leading researchers into unexplained mysteries and cover-ups and is the author of many books, including the acclaimed The Truth Agenda and his newest title Conspiracies: The Facts - The Theories - The Evidence, which has just been published in the UK, USA and Canada.

Andy is founder of Changing Times, which holds events on mysteries and truth issues, and also runs Vital Signs Publishing, which produced Geoff Stray's influential book Beyond 2012, edited by Andy. Andy extensively writes and lectures in Britain and around the world, and has made many radio and TV appearances on both mainstream and alternative shows. Find out more about Andy at: www.truthagenda.org


Lecture: "A Conspiracy History of the World". Why do people continue to believe in conspiracy theories, and what is the real evidence to support them? Andy Thomas explores the alternative history of humankind, as seen through the eyes of those who continually question the establishment version of events -- often with good reason.

Conspiracies and secret societies with occult agendas may have been influencing our civilisation for centuries, their influence felt from as far back as the Roman Empire, the Gunpowder Plot and the World Wars, to JFK, the Moon landings, Princess Diana, 9/11 and the 'New World Order'. Andy ties it all together in a fascinating and comprehensive overview. 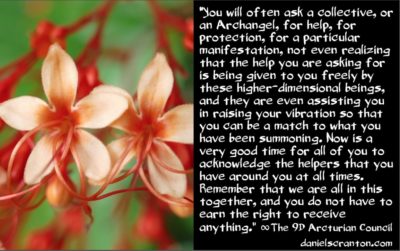