Re-posting the complete article which was originally published on 29-JAN-17.

Mysteries of Isis are the remnant of the original Goddess mysteries that were brought to Atlantis by the Central Race many hundreds of thousands of years ago. 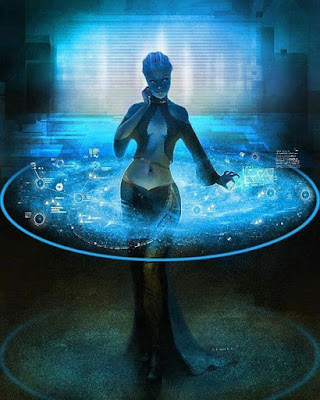 These mysteries were practiced uninterrupted for countless millennia on the surface of the planet in sacred temples dedicated to the Goddess. Living contact with the Goddess presence, the clear divine feminine archetype originating directly from the Source, was the basis of stability and harmony of the society.

After the interferences of the dark forces started on the planet, and especially after the Archon invasion 26,000 years ago, that perfect connection with the feminine aspect of the Source got interrupted.

Astara was a being from Sirius star system that took upon herself the task of preserving the Goddesss presence on the surface of the planet in the last 26,000 year cycle.

She was known as Aset to the Egyptians, Isis to the Greek and that is the name that is most widely used now.

The existence of divine plane of creation of pure Love and Light where no darkness can exist, and techniques to access that plane in your consciousness

The mysteries of the underground kingdom

The mysteries of the sacred union (hieros gamos).

Mysteries were taught only to the initiates, whereas the masses worshiped Isis as a personified deity, a protector that can help in times of trouble:

In the ancient world two millennia ago, Isis worship was the most popular and widespread religion across the Mediterranean:

Because of its tremendous impact on dissolving the Veil at that time, the Archons have devised a plan to hijack the evolving Christianity, turn it into a mind programming cult, suppress all Goddess worship and enforce the Nicene creed: 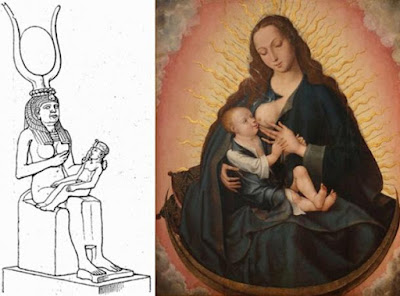 The mysteries of Isis had to go sub rosa (undercover).

Rosicrucian alchemists tried to revive them more that 1000 years later, but their real comeback only came in the 18th century, when Comte de Saint Germain initiated Cagliostro into the mysteries and gave him the task to spread those mysteries across Europe:

Cagliostro initiated many women of the French high society as instructed by Saint Germain, to reform and enlighten the society from within. These women were transmitting coded messages with sign language, as you can see in the following pictures (pay attention to the hand mudras):

Princess de Lamballe was the high priestess of Isis at that time, initiated by Cagliostro and in frequent contact with Saint Germain.

Mozart was a disciple of Cagliostro that spread the mysteries of Isis through his music, especially through his famous opera, the Magic Flute: 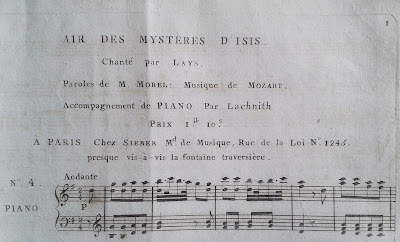 Christian Jacq has written a series of books about Mozart and his connection to the mysteries of Isis, that are much closer to the truth than it might appear:

Now it is time to revive the mysteries of Isis again.

You can do so by listening to the music:

By nurturing your sexual energy:

By connecting to the Goddess art from the past:

By connecting to the natural rhythms of time through the 13 moon calendar.

And by preparing for the Event by connecting to the Galactic Goddess: