This message was posted around Aug 9, 2020
Solar Activity- Just in time for the closing of Lion's Gate on August 12th. August 12th is also what I call a "Sun Cycle Day"  I personally believe August 12th, or the days following Lion's Gate, is more "powerful" then August 8th in terms of incoming/manifested energy, even though Lion's Gate is typically seen as a peak point on 8/8 and energy is usually intuitively felt by some long before manifesting as a solar storm/flares/solar winds/cosmic rays/CME. Not everyone picks up on astral currents or subtle energy shifts in the same exact way or at the same time. There has been an influx of energy streaming into the awareness of many for several weeks now.
The new solar cycle is coming to life- or manifesting into objective awareness. It's streams of life force projected onto a screen of space from within a greater body, that is also within our individual awareness, but appears to our fractal awareness as something separate out in space.
If you notice a pattern with thoughts/emotions/reactions and solar activity or Schumann spikes- it is all coming up to the surface mind from within. As we work through them, our experience changes. If your deeper belief is that solar activity is a hindrance or affects you personally in a negative way- then it will continue to manifest in that very way. I have always been sensitive to energy and I got myself out of a subconscious reactive pattern of negative effects from solar activity/energy and transits while still being to able to remain very aware of energy shifts incoming/taking place (just no longer affected in unwanted ways like I once was) -so I know it can be done.
I'll share what I did to get out of that pattern if anyone is interested💜 it was basically a lot of speaking to my subconscious mind, creating a communication bridge and developing an awareness of what was the deeper reason for my body reacting the way it was. Ascension or expansion is not about pain and suffering...that's becoming more aware of the resistance.
https://www.firstpost.com/tech/science/massive-sunspot-is-turning-towards-earth-this-can-result-in-major-solar-flares-that-can-effect-electrical-systems-8682971.html
---------------
Aluna Ash Awareness Energy Updates The Great Awakening The Sun 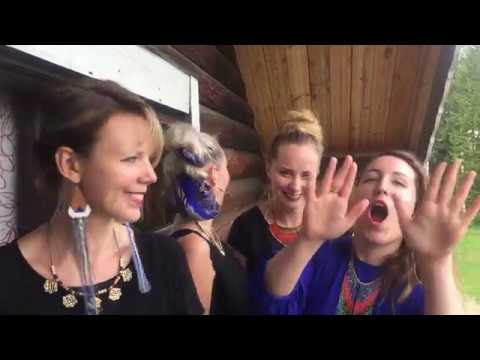