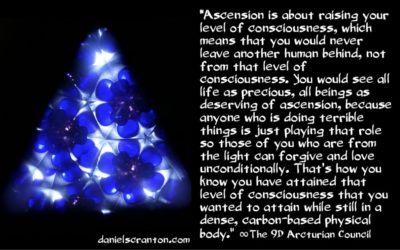 We are expecting you all to make giant leaps forward in the evolution of your consciousness during the rest of your calendar year of 2020. We do not expect you to be ready, however, to ascend on December 21st of this year. You have more of a journey than that ahead of you, and that is as it needs to be. It is also how you want it to be on the soul level. On the level of the ego, of course, ascension by the end of 2020 seems like a very good idea.

Many of you have been waiting for quite some time for ascension. You have been waiting for your fellow humans to be ready to make that jump with you. And yet, the vast majority of humans are not ready. Some people look around at their fellow humans and think that it would be fine if the vast majority of humanity were not allowed to ascend with the righteous, and we see that as a very Biblical view, a very third-dimensional view of what ascension really is.

You need for the stakes to be raised. You need for the stakes to be high, and other souls have agreed to play the role of the dark in order to give you those opportunities. It would not be very fifth-dimensional of you to simply leave half of humanity behind. And so, we invite you to co-create a different book of Revelations, a different ending to the story of life on the third and fourth-dimensional planet known as Earth.

So yes, we are aware of all of the stories that are out there at this time, and we are also aware of who is behind the spreading of those stories. A humankind that is divided is easier to control, easier to manipulate, and you are the ones to rise above all of that, to unite humanity, and to take all of your fellow humans with you on that ride to the fifth dimension. And no, the ride is not going to be on a giant spaceship. It’s going to be on the ship that you are on right now called Planet Earth, the planet that you are there to turn into a paradise, to turn into Heaven. You are the ones who have chosen to play that role, and we are here to assist you in whatever ways that we can. 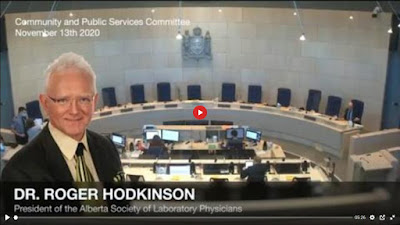