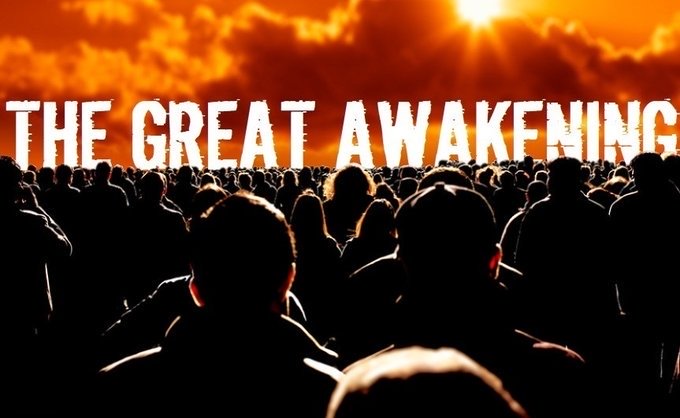 What happens when 90% of the media is controlled/owned by (6) corporations?

What happens when those same corporations are operated and controlled by a political ideology?

What happens when the news is no longer free from bias?

What happens when the news is no longer reliable and independent?

What happens when the news is no longer trustworthy?

What happens when the news simply becomes an extension/arm of a political party?

When does news become propaganda?

How does the average person, who is under constant financial stress (by design), find time to research and discern fact v fiction?

Majority of people more prone to believe someone in power sitting behind a big brand ‘news’ name?

Do people [human psyche] tend to follow the ‘majority/mainstream viewpoint’ in fear of being isolated and/or shunned?

‘Mainstream’ is used for a reason [dominate trend in opinion].

Why do ‘mainstream’ media heads, within different orgs, always use the same keywords and/or catch phrases?

Coordinated? By who? Outside entity providing instructions?

Do they count on the fact that people [human psyche] are more prone to believe something if heard over-and-over again by different ‘trusted’ sources?

Do ‘echo chamber’ tactics provide validation / credibility to the topic/point being discussed?

Would control over[of] these institutions/organizations allow for the mass control of a populations viewpoint re: a desired topic?

Would control over[of] these institutions/organizations allow for the mass control of a populations viewpoint re: a desired topic?

Why, after the election of 2016, did [D]’s and media corps jumpstart a [coordinated & planned] divisive blitz intended to create falsehoods re: illegitimacy of election, character assassination of POTUS through sexism, racism, every other ‘ism’?

Why were violent [masked] terror orgs such as Antifa immediately created/funded?

Why were these orgs tasked w/ immediate intimidation/shut down of any pro-POTUS rally[s] and/or events?

Why were marches immediately organized to counter and silence pro-POTUS rally[s] and/or events?

Why were marches immediately organized which divided people into sex/gender, race, [ism]?

Control of the narrative = power

When you are blind, what do you see?

They want you divided.

When you are divided, and angry, and controlled, you target those ‘different’ from you, not those responsible [controllers].

Divided you are weak.

Divided you pose no threat to their control.

When ‘non-dogmatic’ information becomes FREE & TRANSPARENT it becomes a threat to those who attempt to control the narrative and/or stable [livestock kept – sheep].

When you are awake, you stand on the outside of the stable (‘group-think’ collective), and have ‘free thought’.

"Free thought" is a philosophical viewpoint which holds that positions regarding truth should be formed on the basis of logic, reason, and empiricism, rather than authority, tradition, revelation, or dogma.

THIS REPRESENTS A CLEAR AND PRESENT DANGER TO THE CONSTITUTIONAL REPUBLIC OF THE UNITED STATES OF AMERICA. 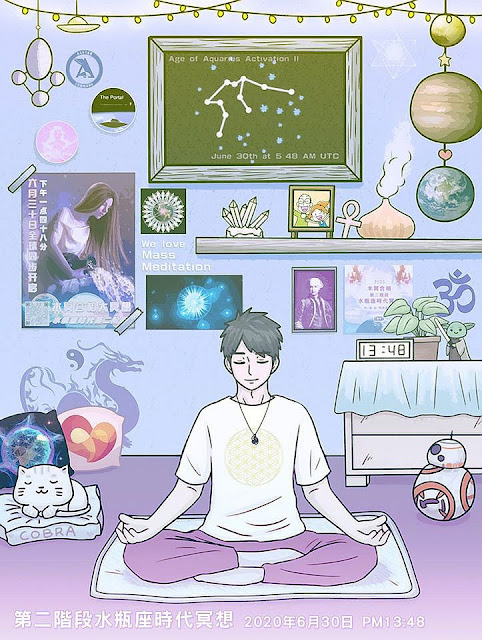