There is increased activity in the Galactic Center, leading to the final purification of all darkness and to completion of the Galactic network of Light, the Central Race bringing galactic high culture even to such backward places as planet Earth. 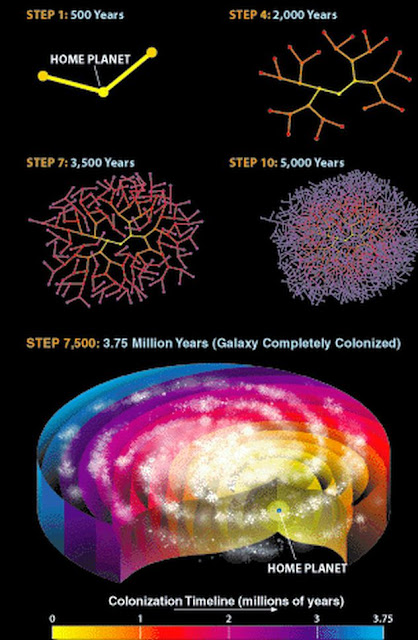 The Galaxy is a multidimensional mandala of Light and our Solar System sits at one of the more important intersection points of this mandala. 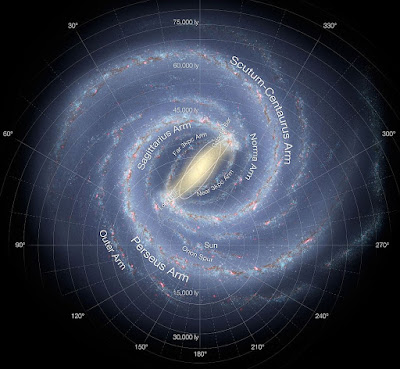 As a result of increased activity of the Galactic Central Sun, the tectonic plates in the Earth's crust are becoming restless:

And the wealthy “elite” are becoming increasingly afraid of the Event:

Throughout the Galaxy, in our stellar neighborhood and inside our Solar System, Galactic Confederation fleets are positioning themselves for the final liberation:

Unfortunately, the dark forces are masters of deception, and they were able to funnel anomalous plasma from the Galactic halo located in the outskirts of the Milky Way galaxy through plasma filaments (tunnels of Set) into the implants of beings inside our Solar System, since the Archon invasion of 1996 until very recently. This was one of the main reasons for many delays and one of the main reasons why many things went wrong: 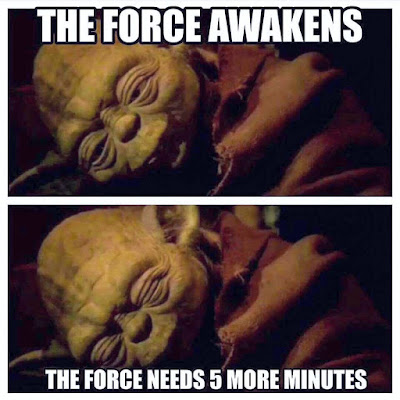 This problem was recently taken care of and things will now proceed more rapidly. 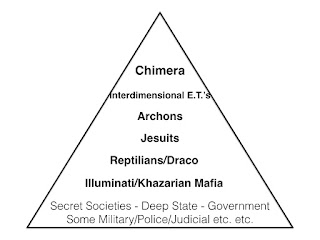 Many Black Nobility castles have huge cellars and vast underground tunnel networks close to the surface that are used as child abuse centers.

They are using Khazarian negative vortex, which is located between Black Sea and Caspian Sea, to build facilities for Adrenochrome harvesting (warning, graphic material):

The Archon Black Nobility families are using Trump to artificially polarize the public into the left/right paradigm, and to focus them away from the real source of the problem :

Trump is being partially controlled by his Jesuit/SMOM/Gaetani handlers:

Left/right paradigm is artificial. Both parties are controlled by the dark forces. As I have already said years ago, the Black Nobility families and the Jesuits are throwing Rothschild and Rockefeller factions under the bus to survive the transition intact, and current political divide is serving exactly that purpose.

Political left (Rothschild-controlled) is more inclined towards libertarian Luciferianism which is based on deep occult misunderstanding on the use of free will (Thelema), which they interpret as the permission to do whatever they want for selfish purposes. Luciferians are outcasts of mystery schools that did not pass the initiation tests.

Political right (Vatican-controlled) is more inclined towards Satanism, which occulty worships darkness as a principle. They believe in free will as a sacrifice to that darkness.

There is a brilliant plan of the Light Forces to end all this, and they have requested absolute radio silence about that Plan since the end of January 2018.

That request was not respected for the first time in late August when QAnon leaked intel about hacking of the spy satellites (Operation Keyhole). Later, David Wilcock released a few breadcrumbs about the Plan in his latest article, thankfully nothing significant. The Light Forces have communicated that they understand enthusiasm which comes when important operations are completed, but it is not over until it is over, and we all have to keep absolute silence about operations of the Light Forces that are underway.

This nightmare will be over, soon.